Hed needs to check your ID.

Are you old enough to drink and smoke in your country?


Sorry! If you're not old enough to drink or smoke in your country, Hed can't let you in. Come back when you're a little older.

Search by: product, brand or keyword.

The Selección Superba is the second vitola to represent the Juan Lopez brand as a UK Habanos Regional Edition.

Sorry this product is temporarily out of stock, but...

We can tell you when it's back!

Back to Juan Lopez Cigars

This product is worth 435 Stogie Points - what's this?

Free UK delivery on orders over £50.
More information on delivery and returns.

The Selección Superba is the second vitola to represent the Juan Lopez brand as a UK Habanos Regional Edition. The first was in 2009 with the Selección Suprema which became a firm favourite with Habanos enthusiasts and cigar collectors. Like its predecessor, the Selección Superba once again doffs its cap to its past with an old style Juan Lopez band which has been recreated especially for this cigar. The original band that was discovered revealed that it was customary for Juan Lopez cigars to include size names on the band and there was evidence of additional embossing. Both of these features have been faithfully recreated, including the design of the Tapaclavo (label covering the nail that secures the lid) which has also been revived as a tribute to this old Habanos brand.

Measuring 5 7⁄8” (150mm) x 54 ring gauge, the Selección Superba are presented in dressed boxes of 10 cigars. Each box is numbered and only 6,000 boxes have been produced for exclusive sale in the UK . 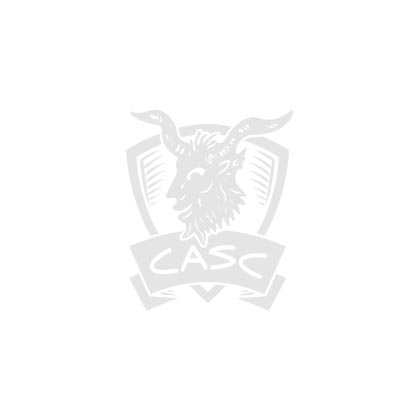 How To Choose The Right Partagas Cigar

The Average Cost Of A Montecristo Cigar